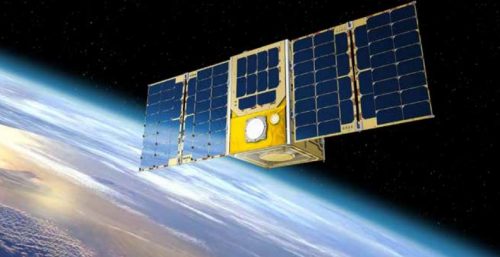 Posted at 11:19h in Newsletter by Nanci Taplett

The Argos system is getting an update. The French Space Agency, CNES, and CLS are investing in the future with new technology. It is a multi-pronged approach that includes a new Argos payload and 20 new nano-satellites. The nano-satellites will function in low earth orbit and replace the current system. The satellites should last around eight years and will communicate with 25 ground stations.

The next generation of Argos, Argos-4, will begin to launch at the end of 2019. The main benefits of Argos-4 technology are increased bandwidth, enhanced capacity, and new adapted modulations for wildlife tracking or high data-rate transmissions. Argos-4 will make it possible to send ever more data even more efficiently, improving performance for existing applications as well as opening the door for a host of new ones.

Here is the launch timeline:

You can read more about the nano-satellites at https://www.kineis.com/ and Argos at http://www.argos-system.org