Posted at 14:25h in Newsletter by Nanci Taplett 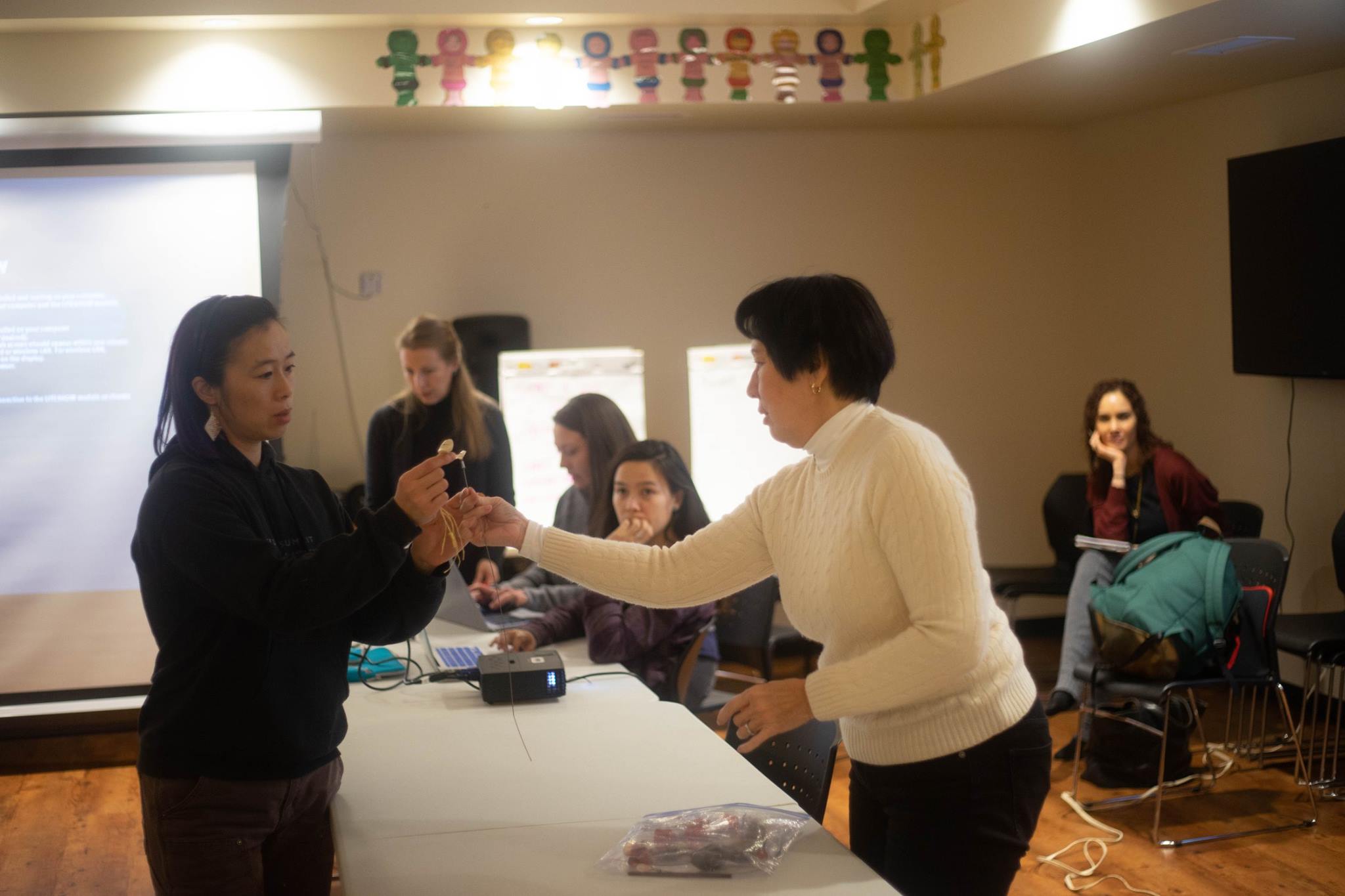 During last year’s tagging expedition, the team experimented with a less invasive approach of attaching the Wildlife Computers MiniPAT tags. The team decided to hold a co-design meeting focused on developing protocols and new equipment to test a single-point attachment tag. This hands-on workshop worked to provide guidance for a new harpoon-deployed tagging system along with deployment protocols and study design to test the new system.